Dana Point is a city located in southern Orange County, California. The population was 33,351 at the 2010 census. It has one of the few harbors along the Orange County coast, and with ready access via State Route 1, it is a popular local destination for surfing. The city was named after the headland of Dana Point, which was in turn named after Richard Henry Dana, Jr., author of Two Years Before the Mast, which included a description of the area. Dana described the locale, including neighboring San Juan Capistrano, as "the only romantic spot on the coast". Although Dana described the anchorage as poor, it is now a developed harbor and contains a replica of his ship, the Pilgrim.

The Pilgrim is used as a classroom by the Ocean Institute, which is located at the harbor. This area is designated California Historical Landmark #189. Dana Point enjoys a mild climate where temperatures tend to average around the 70s. The warmest month of the year is August with an average temperature of 79 °F. The coldest month is December with an average maximum temperature of 65 degrees Fahrenheit.[citation needed]. Frost is extremely rare, allowing for a year-round growing season. Annual rainfall (almost all falling between November and March) is about 12 inches but is highly variable from year to year.

Included below are homes for sale in Dana Point. If you would like more information on any of these Dana Point real estate listings, just click the "Request More Information" button when viewing the details of that property. We can provide you with disclosures, past sales history, dates and prices of homes recently sold nearby, and more.

And, if you haven't already, be sure to register for a free account so that you can receive email alerts whenever new Dana Point listings come on the market. 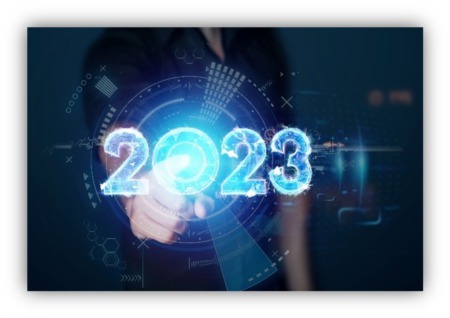